For those who are not familiar: 'Portlandia' is a comedy of manners about Portland, popular culture and hipster etiquette.

Disturbing to see 'Patriots Prayer' and 'Proud Boys' marching openly in Portland Oregon, where I used to live. Also disturbing to see the police actively defending them.
In a free, diverse, multicultural society? Bigots and racists should be freaked out and afraid. Because there's no place for their hate. 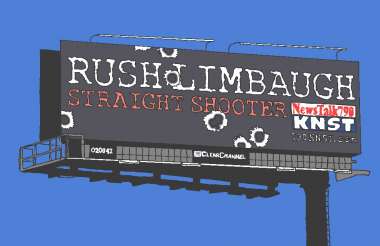 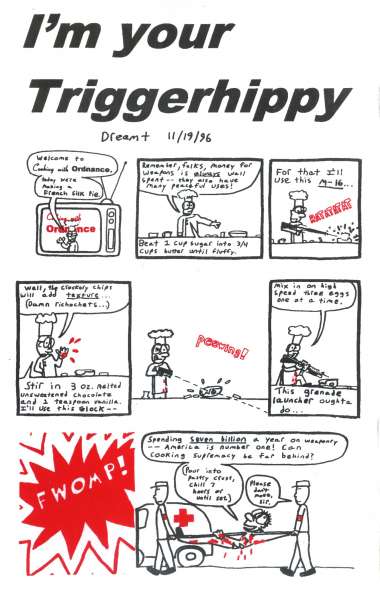