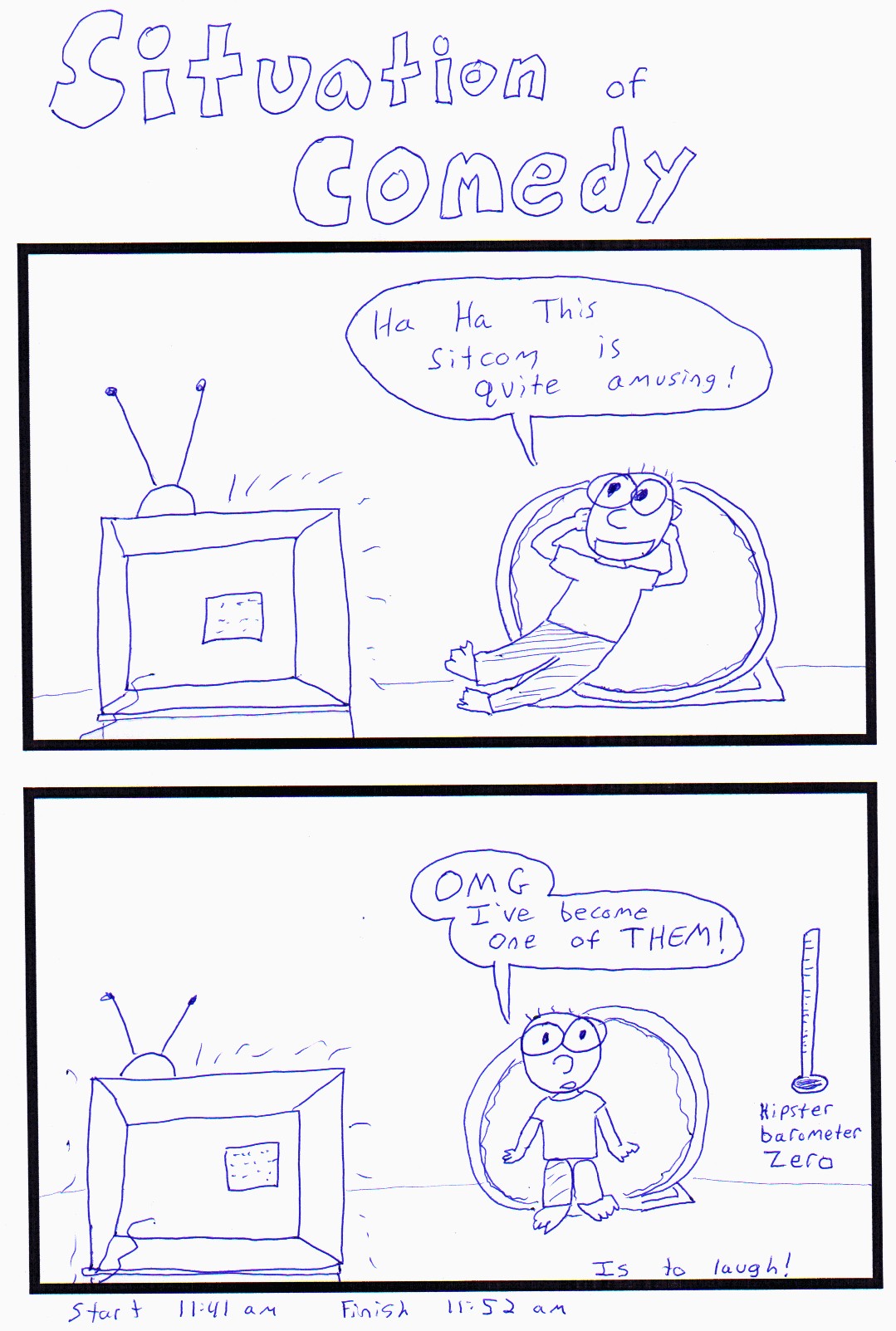 When I first watched 'Friends' my initial reaction was disdain.
White twenty-somethings complaining about making ends meet while living in a New York apartment well beyond their means. At that time, I didn't own a TV. I'll concede the dialogue was snappy; it pioneered the trend of talking explicitly about sex on TV whilst continuing to show barely anything.

About a month ago I watched some episodes of 'How I Met Your Mother'. On my TV, in Cambodia. It was like 'there but for the grace of God go I'.
It garnered a few chuckles. I was amused that while alcoholism is now treated with more caution, manipulative womanizing is considered fair game.

What creeped me out though was that its writers had crafted it to go down smooth. The main characters didn't seem to have jobs, just hang out all the time and crack witty jokes about relationships. Some of which I could relate to.
Yikes. Am I becoming a pod person? I firmly believe my daily life in Cambodia is more rich texture of life than Hollywood offerings of this ilk. ('Real World Cambodia', anyone?)

Then the other day @TheIdeaCzar tweeted out his regrets that another sitcom was going off-air. I checked it out. I laughed. And then I thought, HOLY COW, AM I THAT SHALLOW?

Maybe we all are 'deeply shallow'. Just because a tacky song lyric appeals doesn't mean you buy the whole tune. Sure, I'm familiar with these sorts of people and situations. It's fine to peek into that point of view. But it's not my life. Whew.

In part, that's the prescription of content to include in my comics: the warp and woof of daily life in Cambodia that's utterly normal to me, but surreal halfway around the planet. Transpose your life a few degrees and you're intriguing, exotic and amusing too.

Right, off for some pig intestine noodles.